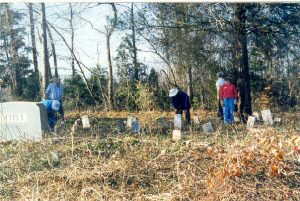 When Sue and I first saw this cemetery - we didn't actually see it.  The jungle was so thick, so much kudzu and underbrush, that we were standing about 3 feet away from one of the tombstones and weren't really sure what we were looking at.  We definitely couldn't get close enough to examine it.  We spoke to the property owner who gave us permission to cut down the small trees and clean up the cemetery.  But, before we could round up helpers for a work day, someone else had already cut and cleared away the trees and most of the underbrush.  We spent the rest of the day getting rid of all briers and repairing broken tombstones.

Note: Elisha and three of his children died during the Civil War years.  Barbara probably mourned herself to death, as she died a couple of years later. 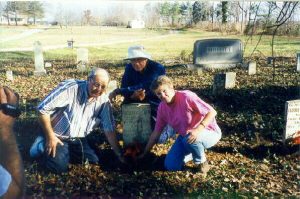 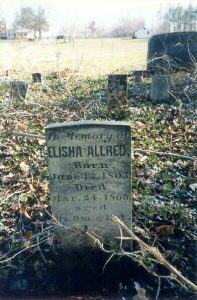 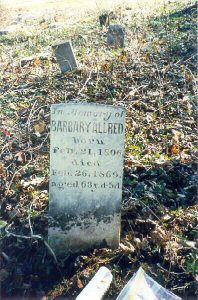 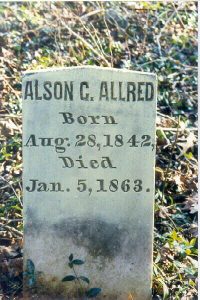 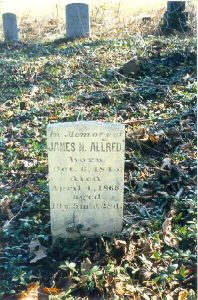 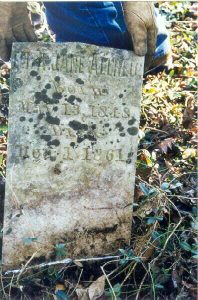