Bledsoe County, TN as it was in 1809.
Map from https://www.mapofus.org/_iframe/tn-maps.htm 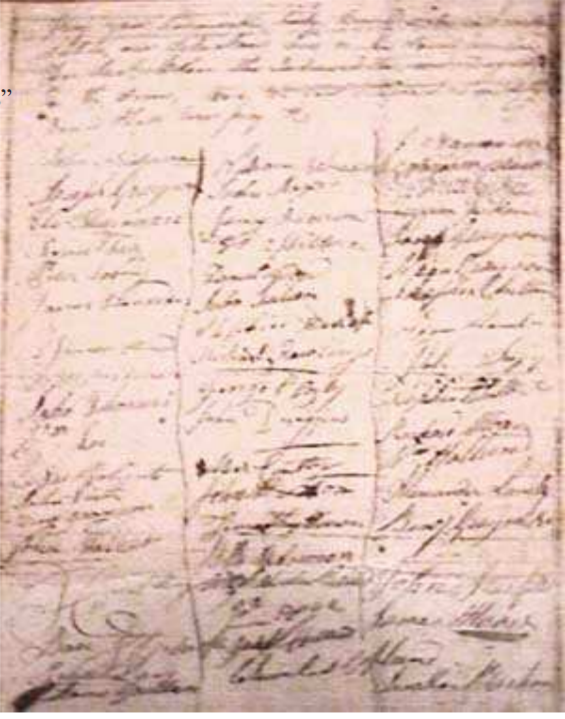 Sometimes the records we need to document information about our ancestors no longer exist. Such is the case with those who lived in Bledsoe County, Tennessee. Per www.FamilySearch.org Bledsoe County suffered records loss on three different occasions:
1882,
1895,
December 1909 — Courthouse burned and many records were damaged.  Deeds and court records escaped the fires The earliest deed books are lost Pre-1884 wills are lost Marriages recorded between 1807 and 1907 are lost

If we keep looking, however, sometimes information pops up in unexpected places.  For example, Thomas Alred signed a Petition to the General Assembly of Tennessee in 1809. Bledsoe County is the oldest and northernmost county in the Sequatchie Valley of Tennessee. It became Tennessee’s thirty-third county by an act of the Tennessee legislature in November 1807. A small number of white settlers lived in the Valley, but the land was mostly wild and contained large populations of Indians who were, of course, reluctant to give up their land. As we all know, Indians were moved west when white settlers began populating an area and the same was true for what is now Bledsoe County. Prior to becoming an established county, there were no deeds for the land and no way to prove which settlers owned which tract. Thus, on February 25, 1809, the citizens of the newly formed Bledsoe County wrote and signed a Petition to the Tennessee General Assembly in which they stated they had “left their improvements” and asking that “some provision be made to restore their property” when the Indian title was extinguished. In other words, we want the right to have deeds created that show we have been living here and own the land.