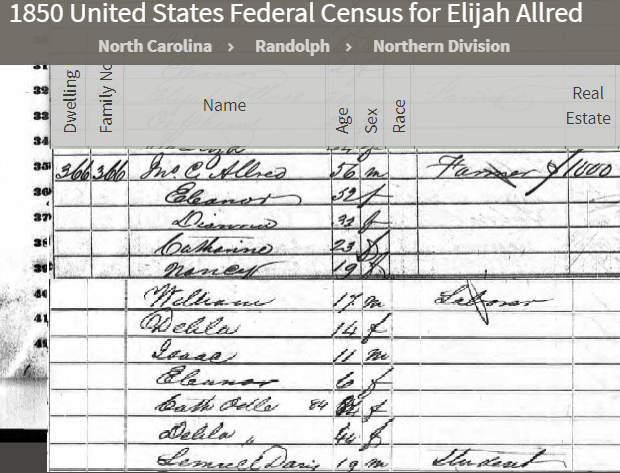 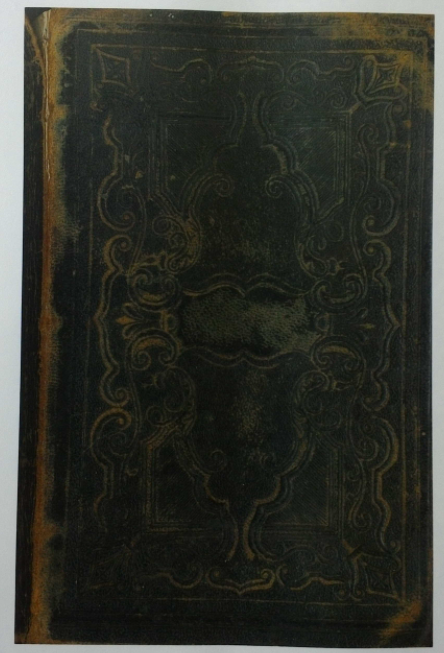 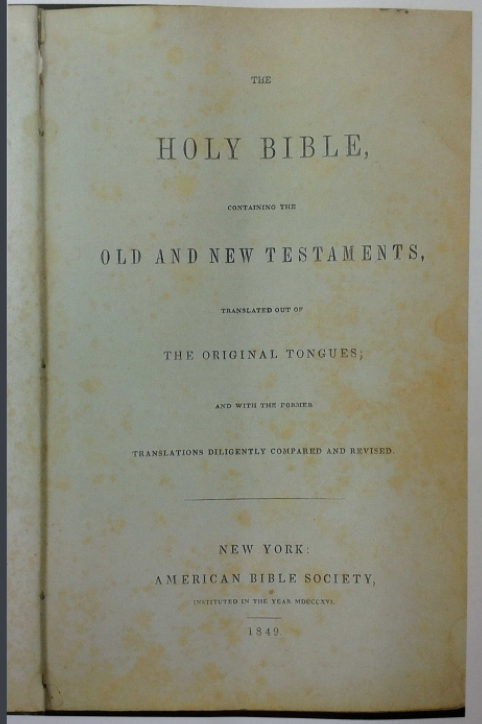 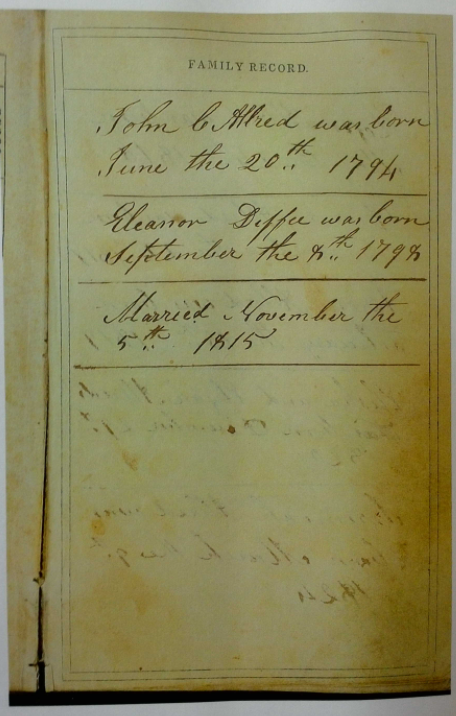 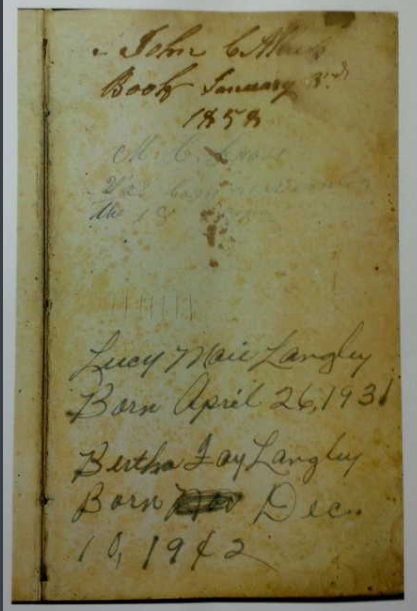 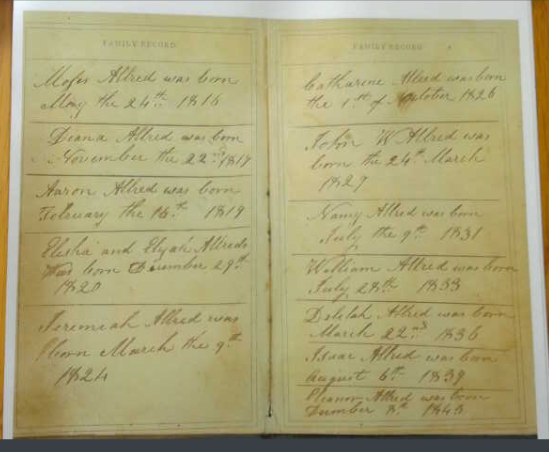 From Linda Allred Cooper 6/24/2021:  New research using DNA results and court/land records should be released soon that will prove who Catherine's parents were.  Stay tuned. 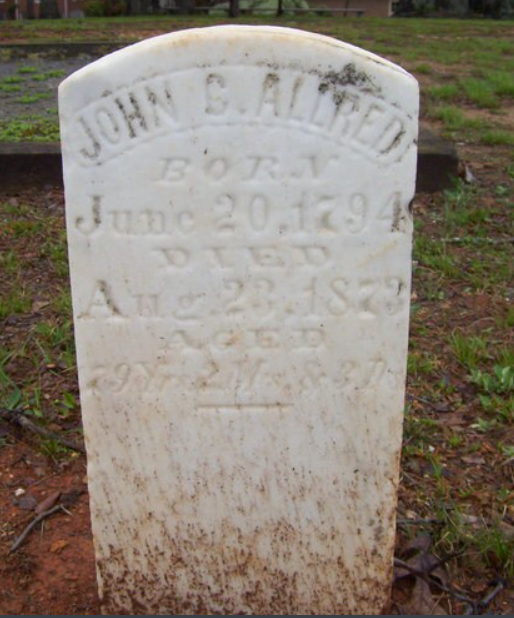 John C. Allred was born June 20, 1794, in Randolph County, North Carolina.  We know only that his mother’s name was Catherine.  It is possible that he was the illegitimate child of Catherine Allred [born about 1766], or that his mother was a widow at the time of her marriage to Isaac Odell in 1802.   John would have been eight years-old when his mother was married to Isaac.  We have no proof that there were other Allred brothers and sisters, but a half-brother, Isaac was born November 28, 1802, and a half-sister, Delilia Odell was born January 13, 1808, both in Randolph County. 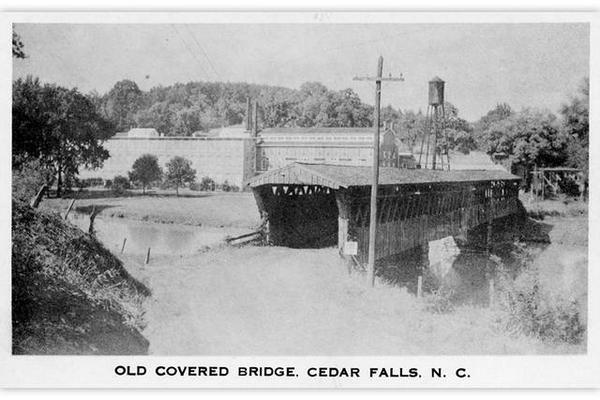 According to miscellaneous records at the North Carolina Archives, John C. Allred along with William Allred, William Trogden and others built a bridge called the Cedar Falls Bridge in 1837.  The 1850 census of Randolph County
indicates, several of the children were already married.

Between 1850 and 1860 the remainder of the children married; Doris Nancy to Henry M. Conner on April 12, 1851. She was married only six months before she died on October 3. After Nancy died, her sister Catherine married her widowed brother in-law, Henry, on October 25, 1853. William married Elizabeth Scarlet on January 7, 1854, Delilah to Jonathan J. Rollins on August 3, 1859, and Lucy Eleanor to Alson G. Davis on October 29, 1857. Lemuel and Alson Davis were brothers, sons of William Davis whose occupation was that of a cooper.

In 1860 John Calvert and Eleanor were in their sixties. Living with them were Delilah Odell, son Isaac who was 21 and James H. Allred, age 15. This James was more than likely the son of Elijah, born in 1845 and a grandson of John Calvert and Eleanor. He may have been living with grandparents and helping them on the farm or he may have been visiting when the census taker arrived. Lucy Eleanor had married in 1847. The only remaining unmarried child was Isaac.

In 1864, Elisha Allred was fighting in the Civil War. He died in May in the Battle of the Wilderness in Virginia. Also fighting in the war was his brother, John William Allred.

In 1866 Eleanor Diffee Allred died, leaving John Calvert alone. Henry Connor was deceased by 1870 and John’s daughter Catherine Allred Connor moved home to take care of her widowed father. She brought with her Nancy’s son, John H. Connor (who was not only her step-son, but her nephew) as well as her own children and two children of sister Lucy Eleanor Allred Davis who died January 7 in Randolph County and was buried in Giles Chapel Cemetery. William O. Davis was two years of age and little Maggie E. Davis was seven months old. Later these two children appear in the household of their Aunt Dianna Allred Davis.

John Calvert Allred died August 23, 1873, in Randolph County and was also buried in Giles Chapel Cemetery. When his property was sold in November many of his family members bought property. Aaron purchased a lot of iron, one iron axle, a small chest and one table. John H. Connor purchased a leg chain. Jeremiah Allred paid for two harnesses and a sword. Nancy Jennings bought a small chest and Catherine Connor bought a spinning wheel.

When the final account and distribution of the estate was made to the heirs, the shares remaining amounted to $18.00 a piece.  Some of the children had previously received some of the moneys due them.  Diana Davis wife of Lemuel Davis received $8.00 cash; Jeremiah Allred received for his share $8.00; Catherine Conner received $8.00. John W. Allred who was living out of state was entitled to $18.00; Delilah Rollins wife of Jonathan Rollins also living out of state received $18.00. John H. Conner, the only surviving child of Nancy Allred Connor, received for his part $8.00; J. A. [Julius A.] and Thomas J. Allred, sons of William Allred and grandsons of John Calvert Allred, received $9.00 each as their portion of their father’s share. The heirs of Elijah Allred, deceased and heirs of Ellen Davis, deceased received their portions of $8.00 per family to be divided between them. Moses Allred, deceased left to his
heirs who were living out of state, $18.00. This was the final distribution but there are more detailed documents included in the estate records on file in the North Carolina State Archives.